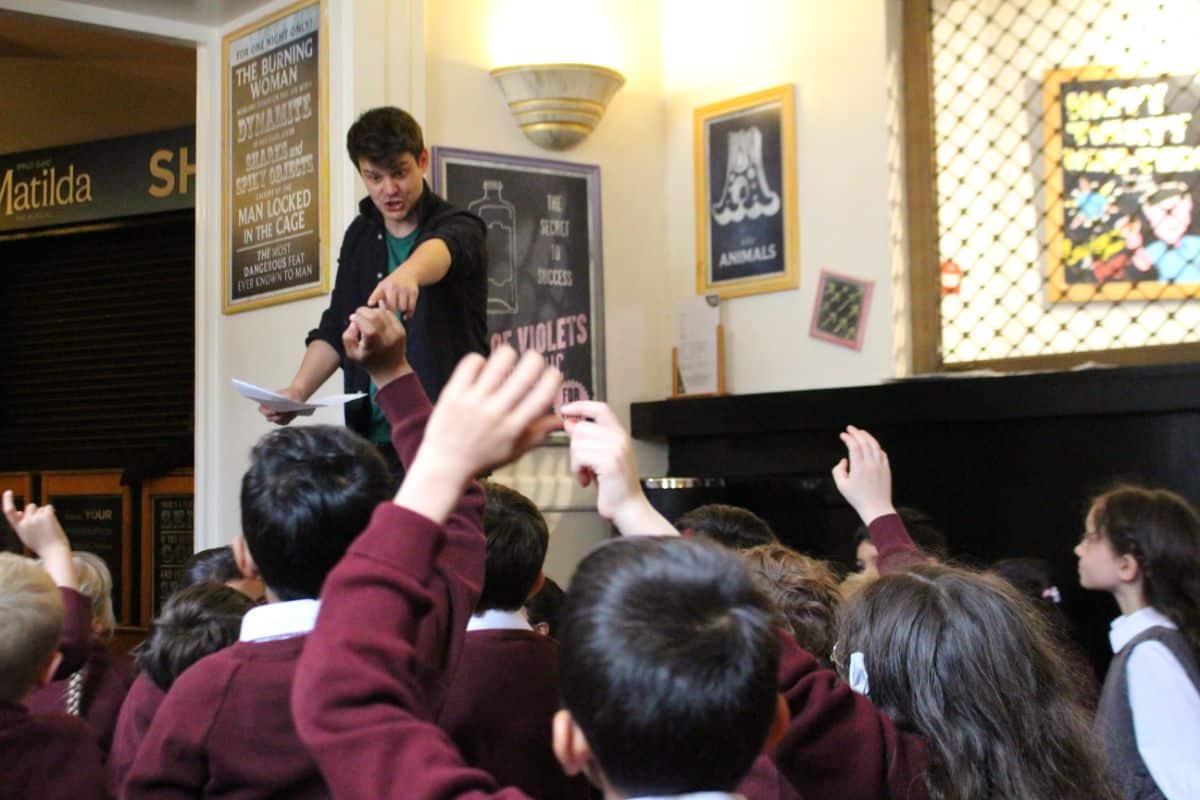 A day out in London’s West End saw the Prep III class immersed in the world of Roald Dahl’s Matilda. Upon their arrival at the Cambridge Theatre, the children participated in a special workshop with the Royal Shakespeare Company (RSC). Unpicking the character of the story’s protagonist and villain, the children created and showcased their own alternative scenes. After this, the children were taught the Chokey Chant and explored composing their own rhyming verses to extend the song using adjectives and alliteration. The class took great pleasure in memorising the chant and their additional verses, combining it with their fantastic drama skills to recreate their own version of a scene from the musical. Following this, after a picnic lunch in Soho Square and a good game of fetch with one of the local canine residents, the children returned to the theatre to see the RSC’s spectacular matinee performance of the Matilda the musical. 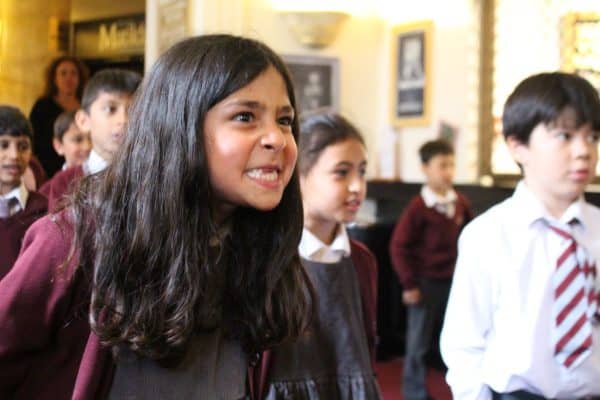 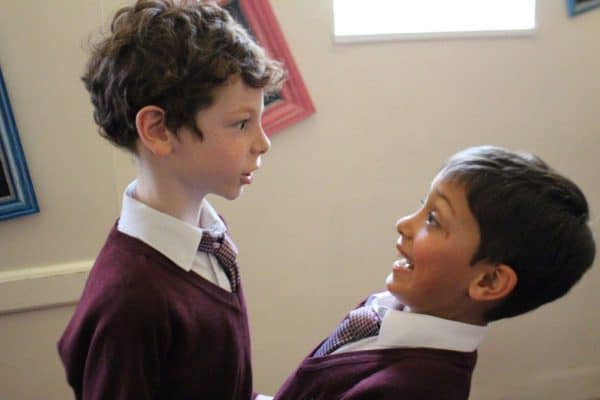